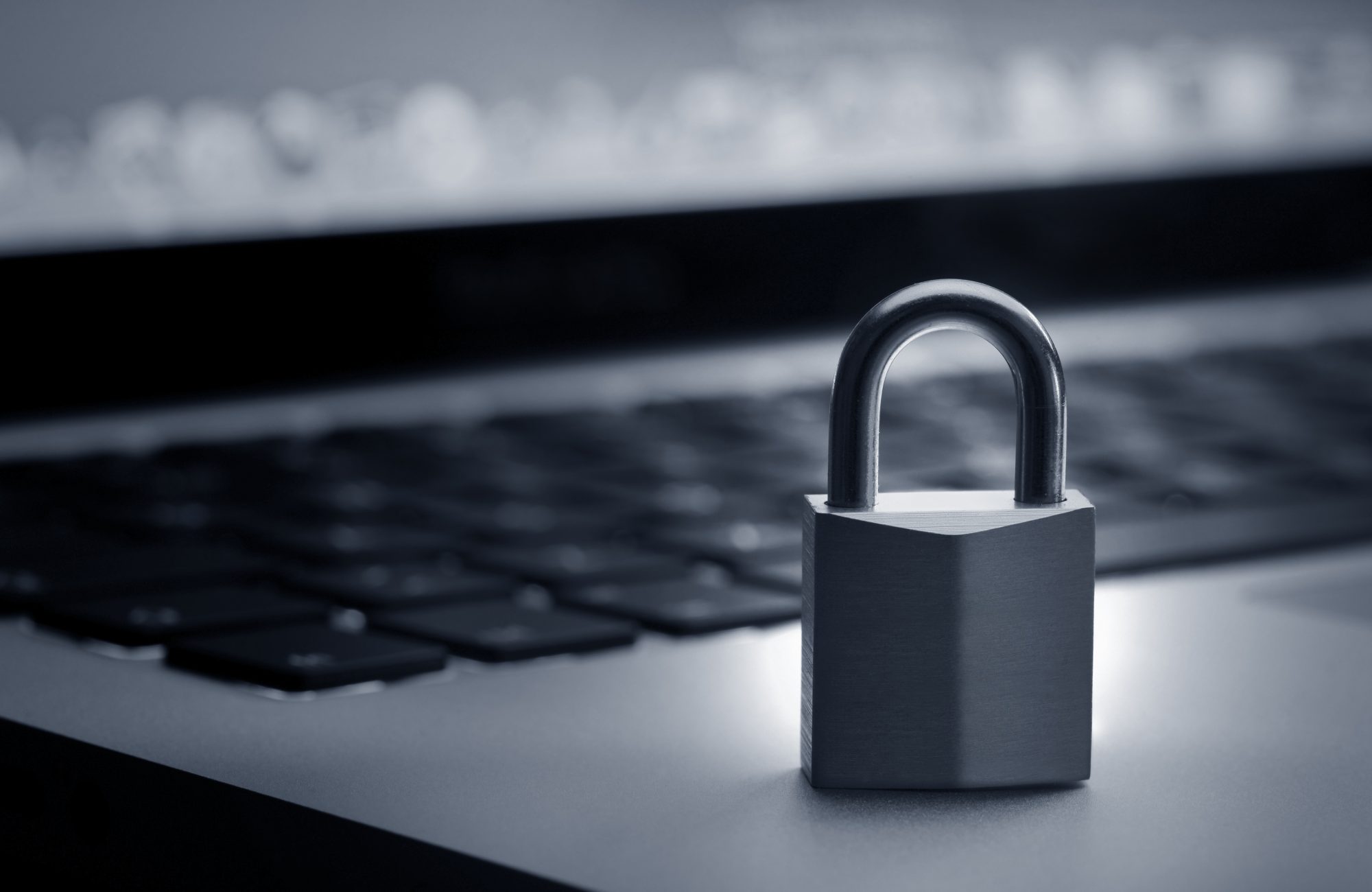 Five years ago I concocted a grandiose plan to sell out-of-the-box secure laptops to people who actually care about the security and privacy afforded by their computers. I contacted a number of laptop manufacturers, struck a deal with one and was poised to make my fortune à la Bill Gates, by ensuring that each individual laptop was pre-hardened to a high degree of standardization.

Unfortunately, that deal went sour and I was understandably left a bit jaded about the motivations of today’s computer vendors and other mercenary intermediaries.

Fast forward to 2013 and I’m using a sleek 3.5lb brushed aluminum piece of awesome technology that came preconfigured for security, with just the right balance between productivity and protection and always-on anti-malware. So I wasn’t crazy after all. Is it possible to actually deliver such a thing, without an insulting demo anti-virus bundled with spyware and other junk?

My machine came with Windows patches installed, fully encrypted drive and over-the-air, encrypted, online backup. In the cloud you say? Well, yes. This nifty system takes whichever files have changed in the past session and shoots them up into the sky, compressed, encrypted and split more than a dozen ways across data centres spread around Canada.

Very cool, but what’s the practical use of such a system? Glad you asked.

Given that 1 in 9 laptops these days is stolen or otherwise severely damaged at some point in its lifetime, it’s not a matter of if, but a matter of when an unsuspecting user will pick the short straw. And when that happens, it invariably represents a catastrophic business interruption.

But what if instead of such an event being the beginning of a long, recurring and quite frankly nauseating account of the unfortunate events surrounding the loss of money and time, the guilty parties, the attitude of less-than-engaged support staff and all the rest of it… what if people actually talked in glowing terms about such an event? What would it take for people to extol the virtues of the vendor, praise the technology and preach about the surreal experience of actually ‘losing’ their computer?

Enter NPC, a computer company based in Markham, Ontario that apparently channeled my vision into reality. They sought me out as a security professional to see what I would think of their creation. Pshaw, I thought, this idea is so 2008! And they don’t even make their own systems. Their PCs are HP units, loaded to the teeth with Microsoft products… including Microsoft Office… hmm. And a fully licensed anti-virus, secure policies applied, always-on backup, anti-theft system and 24hr access to qualified support? Let me have a look at this thing!

Although Larry Keating, the company’s founder and a veteran of the IT industry assured me this machine is built around the client I figured it would be difficult to scale the thing to supply this level of attention to large enterprises. And indeed a dozen hours of configuration per machine, expensive software licensing and support from a qualified group of technicians would never be cheap, never mind profitable. Why did I think this? Because at $130 a month it seems inexpensive. Ridiculously so.

I’m happy to say that after scooting around the megacity with my new friend – not Larry, his metallic creation –  I’ve come away thoroughly impressed by the attention to detail and seamlessness of this solution. It’s in many ways the machine I envisioned building, without the drawbacks of overlaying heavy doses of security over top.

For me, the NPC value proposition is a fascinating one because it almost eliminates cost from the equation. At about the cost of renting a laptop, this high end unit can be leased by the month. Fully loaded. Although the final cost may be higher, that’s about the same monthly fee as financing another popular brand from box-pushing technology stores and within that price I get the kind of prevention and support that can cost thousands in one unfortunate shot.

Is it worth it for businesses? You bet.

Next week: Does a Secure Laptop Pass the Grandma Test?