BMW’s headlights from the future teach a lesson in innovation 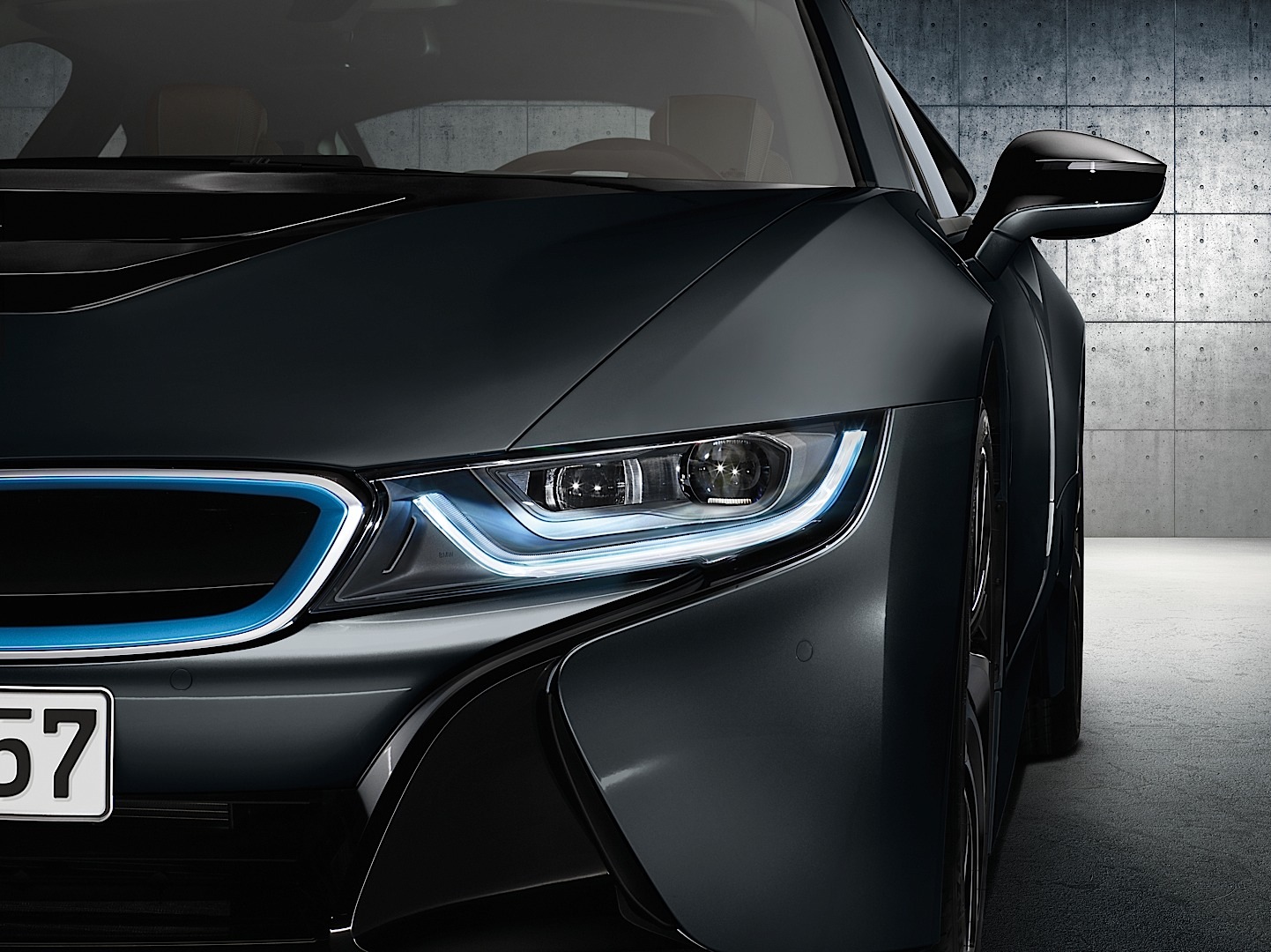 This year’s Consumer Electronics Show (CES 2015) brought us a number of exciting new concepts, designs, and prototypes to look forward to, both in the near and distant future. Some of these, such as the self-driving car, are not likely to be available to us for some years to come. However, there were some newly unveiled concepts that should give all of us cause to be excited for the near future.

One innovation has been followed by a great deal more unexpected buzz than perhaps any other. It is a new design for car headlights, presented by BMW. The new lights utilise “smart lasers” and OLED (Organic Light Emitting Diode) technology, which they claim will revolutionize the way that we see while driving at night. And if they become the norm, there are a few ways in which these M4 Concept Iconic Lights will do just that.

First of all, rather than using regular incandescent lights that are installed in most vehicles, the organic light used in both head and tail lights, as well as indicators, means that rather than one single bulb, there is basically a strip of light on both the front and the back of the vehicle. This allows for a more focused and sharply defined light, and means that it is possible to have much greater control over the brightness of both front and rear lights at any given time.

Furthermore, the nature of these lights means that they are significantly safer than the standard alternative. Controlled by automatic sensors, they are not only able to adjust to your driving speed and environment, but they will also lessen the chance of blinding other drivers in oncoming traffic.

The implications of these lights are subsequently far-reaching. They not only make for a more convenient driving experience, but they will help to eliminate the thousands of accidents that take place on North American roads each year as a result of bright headlights. Over 170,000 accidents occur in Canada every year.

But one of the most interesting things about this innovation, is the fact that no one has thought of it before. We have had the technology to make this sort of headlight for some years now, and anyone who has driven a car would be aware of the limitations that come with any standard vehicle headlight. While many car manufacturers have looked into headlight automation, none have taken it quite as far as BMW now have.

From a business standpoint, there is a lot that we can learn from this. BMW focused on a previously overlooked feature of a standard automobile. Something that, on the surface, didn’t necessarily need improving. By doing so, they have taken their product to a whole new level, and created a perfect marketing opportunity. Rather than following the “if it ain’t broke” philosophy, they have taken a step back and said “how can we make it better?”