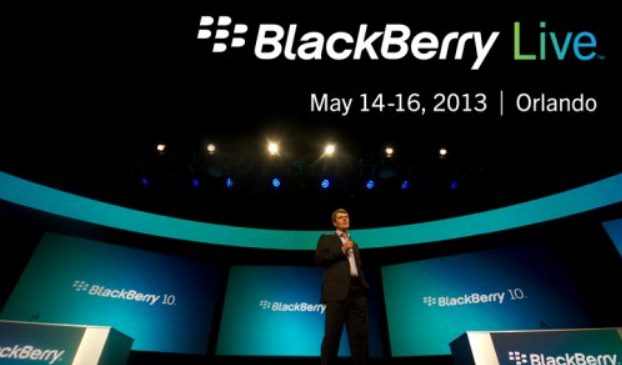 Make no mistake, BlackBerry, through all its ups and downs, is still Canada’s tech darling.

So maybe it comes as no surprise that during the Welcome Reception the “star” of the evening was the most popular trophy in North America: the Stanley Cup.

In conjunction with the same trophy that has eluded Canada for 20 years the first major app to get press at this year’s #BBLive is the NHL’s new GameCenter.

NHL GameCenter is the only hockey app that allows the user to watch live out-of-market games, see highlights of games in action as well as live stream audio from games.

According to the app’s website, NHL GameCenter features include:
• Live Scores and Stats for Every Team and Player
• Live Game Simulation with Near Real-Time Shift Changes, Boxscore, and Play-by-Play
• Post-Game Video Highlights
• Video on Demand Content Including Videos from your Favorite Teams and the Best Selections from NHL Editors
• Full Season Schedule and Standings
• Player Profiles with Headshots, Bios and Stats for all Active NHL Players
• Customize up to 5 Favorite Teams

Keep you eyes peeled here for more updates from BlackBerry Live in Orlando. You can also follow the conversation on Twitter at #BBLive.