BizON brings e-commerce convenience to buying or selling a business 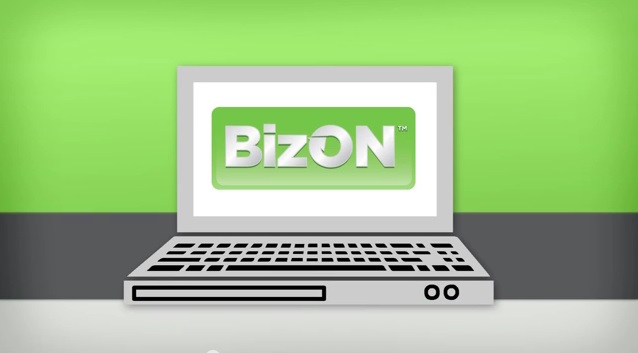 Growing up, Nunzio Presta was always interested in being an entrepreneur and aspired to create a business that would truly help people. While still younger than 30, the recent Ryerson University B.Com grad was a sales leader for a major HR and Payroll service provider and had also created and branded his own clothing line. So far so good.

His next step was fateful.  After much thought, he decided it was time to sell his clothing line. Although selling a business was something Presta guessed would be reasonably easy to do, he instead found his experience to be quite the opposite. It was not easy.

Attempts to list his business on a variety of sites introduced him to frustrating issues aplenty and things became complicated fast. Presta quickly discovered that the ‘lack of confidentiality’ was a big pain point for himself and others. The story commonly sounded like this.

“After listing my most recent venture for sale publicly, I began to notice a significant decrease in my sales. Within six months of listing my business, my sales had dropped a total of 30 per cent, and employee turnover steadily increased,” said Fazl Molana, a commercial leasing and investment professional.  Similar tales popped up frequently.

Ensuring that only serious business purchasers and sellers were able to view his business listing became something that seemed next to impossible. Presta found no way of being able to search, manage and analyze those interested in his business nor a way to examine other comparable businesses with ease.

Searching ‘business for sale’ yielded millions of hits but not many effective solutions and not to mention, quite a few problems. His experience proved to be a true eye opener.

In a recent study conducted by CIBC World Markets, “more than a half million business owners will exit ownership or transfer control of their business in the next decade.” Similar global studies mention that 10 million in the US, 2.5 million in the UK and down-under, Australia will see 1.5 million owners exit their business within the same time frame, creating an extremely busy marketplace.

CIBC World Markets also says that “the demographic reality of Canada suggests that succession planning is no longer just a micro-issue that impacts the businesses involved, but also, increasingly, a macroeconomic issue, capable of affecting the growth potential of the economy as a whole.”

Succession planning and businesses for sale was about to get big

When Presta found out that he wasn’t the only one experiencing the pain of a poorly developed marketplace, he decided to create the solution to the problem.  BizON was founded in 2012. It was a big idea, but at the time mostly just that …. a great idea. To gain assistance BizON became a client of ventureLAB, York Region’s business accelerator, the next year. With direction and feedback, this new marketplace became available to the public in February 2014. 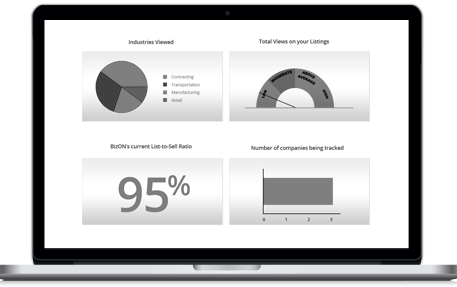 BizON enables subscribers to buy and/or sell businesses easily and discreetly. It’s a mobile marketplace that operates by subscription to ensure that serious purchasers are able to view listings of interest, privately. Members also have an analytical dashboard that allows them to search, sell, manage and analyze business listings in real time. Sellers are able to track the interest of their listing and purchasers are able to quickly find a business of interest generated by a filtered search that gives them the results that they intended. The goal is to make the marketplace interactive, seamless, resourceful and trustworthy.

As a member of Startup Canada, BizON has been selected as part of its 1,000 Startups campaign. Presta feels that BizON is doing what he intended it to do and doing it very well. Even in its early stages, numbers are confirming the value of the marketplace. BizON went live to the public just two and a half months ago and has accumulated over $23 million in business listings with a membership growth rate of 47 per cent month over month.

“In Canada we see an aging population and the growing popularity of entrepreneurship,” says Presta. He bets that many Canadians will be looking for a viable option to buy or sell a business.

BizON is on a mission to provide exactly that.

“We want to connect and educate business purchasers and sellers every day, and the team at BizON is on board with our vision – which is to truly redefine the process in which people can buy, sell and grow a business suitable to their lifestyle. For the hopeful business buyer, BizON will bring them one step closer to owning the business of their dreams in a simple, stress free manner.”