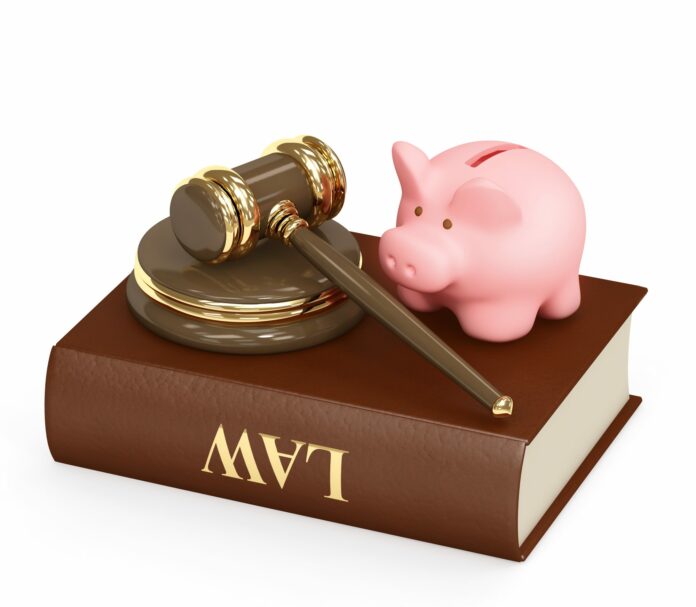 Online classified sites such as Craigslist and Kijiji have made it very easy for small entrepreneurs market goods and services on the Internet. These two very popular sites along with many others specifically dedicated to the residential property market have been a boon for many businesses and property owners seeking to connect with potential renters.

Continuing developments in technology have brought the cost of accommodation down even further by allowing any property owner to turn their house, apartment, or even van into a temporary hostel, which frugal travelers can then rent.   However, it’s not all that easy to get into the online rental business as a recent New York court ruling illustrates. Those seeking to grab a piece  the action are best advised to study local regulations  in their area before offering their property for rent.

A New York judge has ruled that a man who rented out part of his apartment on the website Airbnb must pay $2,400.00 for violating the city’s illegal hotel law, despite Airbnb stepping in on the host’s behalf. The law in question was passed in 2011 and makes it illegal for New York residents to rent out a property for less than 29 days.

The law was apparently passed with the intention of preventing landlords from buying up residential properties and turning them into hotels without meeting the proper building and zoning permissions. This decision could lead to fears amongst Airbnb and other similar businesses’ customers. Airbnb’s statement to CNET in the wake of this decision states that “Eighty-seven per cent of Airbnb hosts in New York list just a home they live in – they are the average New Yorkers trying to make ends meet, not illegal hotels that should be subject to the 2010 law.”

Airbnb raises a valid point when they state that “this decision runs contrary to the stated intention and the plain text of the New York law, so obviously we are disappointed.”

However, proponents of enforcing the law in temporary rental situations would argue that the distinction between illegal hotels and temporary renters is not so clear.

Illegal hotels pose a problem because they are unregulated and run with no oversight – hence the law prohibiting their operation. However, temporary renters raise the same issues. These people are not regulated, vetted, or monitored in any way, but are attempting to essentially engage in the hotel business, whether on a temporary basis or not. There is a possibility that these temporary renters may rent their living spaces frequently, putting them in the same realm as an illegal hotel. The argument runs that if hotels should be regulated, then so should these temporary renters.

Opponents of enforcing this law would argue that renting part of your living space online is no different than renting it privately to a friend for a week. Those who use sites like Airbnb will be aware that they are not staying at a hotel, but rather at a private residence that is not subject to the same regulation and oversight as a hotel. Many users would likely forego these protections in order to pay a highly discounted price for accommodation. If there is demand in the market, should there not be supply in the marketplace?

The result of this decision is that businesses like Airbnb are now left wondering whether they can viably conduct business in New York and potential renters are wondering the same. Officials in San Francisco have expressed concerns about the possibility of property owners using Airbnb to get around local tenant protections and land use codes.

Our search of Ontario laws did not suggest this would be the case here, but it is something to watch out for. Whichever side of the debate one falls on, it is difficult to ignore the fact that this decision has created uncertainty and obviates the need for clarity in the law in this area.