If Toronto-based startup Willful gets its way, planning for your own death will be the next industry set for digital disruption.

Aiming to get more Canadians, particularly millennials and young couples starting a family, involved in preparing for death by reducing costs, Willful’s platform helps users create a legally binding will in less than 20 minutes, avoiding scheduling appointments with lawyers and subsequent legal fees.

“No one thinks they’re going to be involved in a car accident,” Kevin Oulds, CEO and founder of Willful, told ITBusiness.ca. “The circumstances of not having a will in place are too hard on families and it’s unnecessary for families to go through that process. People need to get their plans in an easy and affordable way.”

Willful currently offers three packages, which they developed with the assistance of three estate lawyers. Plans range from a $99 last will and testament for an individual to a $250 mirrored will for couples that includes power of attorney for both personal care and property. Customers who use the platform will provide basic details such as their name, date of birth and beneficiaries, before filling out details regarding their property and gifts. Instructions are provided on how to make the documents legally binding by signing in the presence of two witnesses, and the platform also allows clients to edit their documents as many times as they wish without additional costs.

Oulds says that he was inspired to create Willful after several close encounters with death, including the death of his uncle and having to wrap a tourniquet around a man’s severed leg following a 10-car accident . Having founded another service, Final Blueprint, in 2015 to help people store their final wishes and arrangement, Oulds believes that Willful is the next step in getting young families to talk about and prepare for death.

“Unless they’ve had some family health emergency like a heart attack or an illness, people avoid talk of death,” Oulds said. “Our primary target is people just starting out in life with their first marriage or first kid, and designed it to be simple and straightforward.”

According to a recent Law Pro study, an estimated 56 percent of Canadians do not have a legal will outlining their final wishes and estate plans. One culprit: , the estimated cost of acquiring a will, which can fall anywhere between $300 and $1200.

According to Hama Tabl, a wills and estates lawyer based in Ottawa who is one of Willful’s legal advisors, the cost and time involved in acquiring a will the traditional way means that many Canadians will skip out on planning their estate.

“Potential clients often tell me that their greatest barrier when it comes to creating a will is the cost and time,” Tabl said in a press release. “Since Willful takes a great deal of the labour out of this process, they’re able to drastically cut costs making it a cost-effective, simple alternative for people who have budgetary or time constraints.”

Though Willful is only currently available in Ontario, the company plans to expand services to Alberta and British Columbia in early 2018. 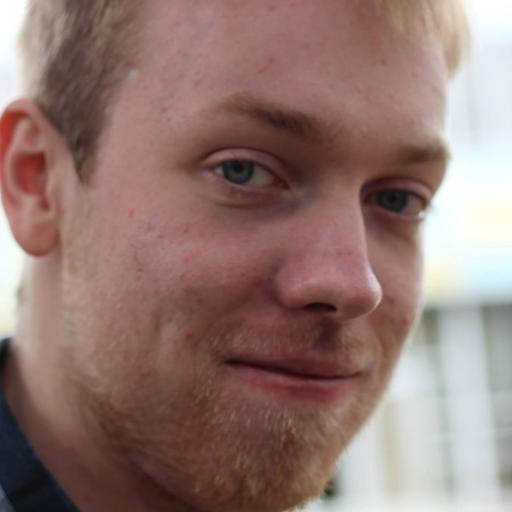 The company is not alone in the online will space; according to its website, competitor LegalWills.ca has operated in the space since 2000.

Preston is a freelance journalist and a University of Toronto Journalism graduate. When not writing, Preston is watching bad movies, playing video games and wondering why he cheers for the Indianapolis Colts.