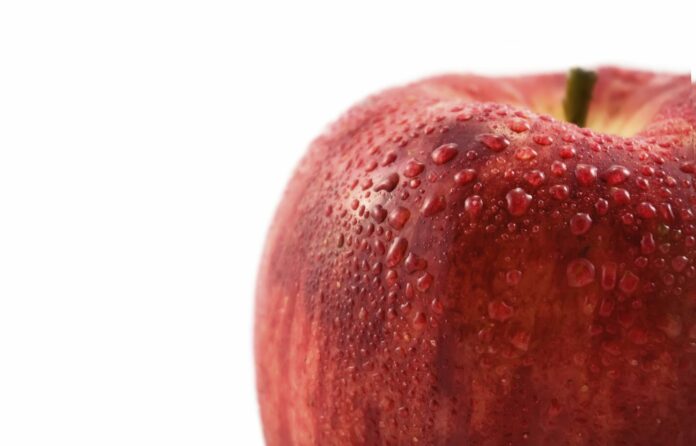 Apple’s CEO Tim Cook recently requested his bonus compensation be tied to the rise or fall of Apple’s stock price and its position on the Standard & Poor’s 500 Index.  In demonstrating anything but an entitlement mentality, Cook is seeking to appease growing shareholder concerns regarding Apple’s performance.

Apple regularly (except for one quarter) has achieved net income gains of 10 per cent per quarter since 2003, but posted its first loss of two per cent (Q1 2013) under Cook’s leadership; the 18 per cent reported sales increase (Q1 2013) to $54.8 billion is “the slowest growth rate since 2009,” according to Bloomberg.

No wonder shareholders are skittish about Apple’s future.  With Apple’s annual net income exceeding $40B, there is a great deal to sustain and a lot to loose.

As of December 2012, Cook’s compensation was $4. 2 Million; 67 per cent or $2.8 million came in the form of “at risk” or performance-based bonuses. Shareholders hope that linking Cook’s bonus to external S&P 500 reference points will incentivize and motivate Cook to ensure strong performance results for the company, meaning higher shareholder returns. This may be easier said than done.  Without a new signature product such as the iPhone and iPad, there is some market skepticism whether Apple performance can reach newer plateaus reflective of its prior growth and performance.

The pressures for Cook and Apple to succeed after Steve Jobs are enormous. Cook’s performance goals are set at the highest level; “success by profit” is measured in billions, thus making Cook’s pay for performance bonus structure far from typical.

However, the premise of greater fiduciary responsibility and restraint of Apple’s new pay for performance framework is not all it seems; in reality Apple’s “polish” has become somewhat tarnished. Apple’s efforts to grow revenue and market domination by seizing opportunities in the e-book world have been undermined by a U.S. judicial ruling that Apple was central in organizing price fixing collusion with five other publishers.

Unfortunately like some other corporate giants, Apple put ethics on the back burner when it knowingly eroded Amazon’s 90 per cent e-book and Kindle market share dominance through unfair practices.  Apple is now exposed to hundreds of millions of dollars in damages as a result of the judgment.

So what does this mean for Cook’s bonus and Apple’s shareholder value?  The Apple “machine” will survive.  Cook’s bonus will extend beyond Apple’s collusion and the penalties that will ensue. However, the court ruling shows that all is not well within Apple. I am shocked and disappointed to learn that Steve Job’s emails were at the heart of the prosecutors’ case against Apple. Greed for profits at any cost, including breaking the law, is inconsistent with Apple’s overall image; it reflects poor leadership and poor governance.

The irony is that the very pressure from shareholders for Apple and its executive to realize ever-increasing profits likely played a precipitating role in the inception and execution of the collusion.  One can only hope that on a go-forward basis Apple’s success will be the result of fully ethical practices, and that Cook’s compensation will be truly based on “pay for performance” and not “pay for greed”, even if it may mean less accelerated growth and profits.

Apple is a strong company; it can become even stronger and greater by fully committing to an ethical path in all its dealings.  Apple can choose to be a market leader not only in its products but also in exercising ethical leadership to restore its reputation. Only then can the public, Apple customers, shareholders and employees have confidence that the “shine” has returned to Apple.

Marylka Empeyhttp://www.trinitymaster.com
Marylka Empey is management consultant with more than 20 years successful experience in working closely with organizations to address the “A to Z” of HR related opportunities and challenges. Ms. Empey has significant involvement with the HR Association of Ontario, having served on the Provincial Board, on the Chapter Board as President, and on the Provincial Professional Standards Committee where she contributed to establishing the professional benchmarks for the Certified Human Resources Designation (CHRP). A trusted advisor to management, Marylka collaborates to build effective relationships across the client organization, and acts ethically and with integrity. As a corporate executive, Marylka has experience in both the profit and not-for-profit sector, and was a member of the Executive team reporting to the President / CEO, with full responsibility for setting and executing the HR strategic direction in support of corporate business objectives.

Previous article
Series “A” financing: Will it be crunch, cliff, or sustainable customers?
Next article
Bob “The Brute” Dorf headed to Toronto to deliver customer development manifesto