An Inside view: The global perception of Canada’s leading role with launch of The Startup Visa Canada program

On April 1, 2013, Citizen and Immigration Canada (CIC) officially launched “Startup Visa Canada.” This is the first program of it’s kind in the world. I am excited and encouraged to see the reaction from this personally. I have been contacted by entrepreneurs around the world who are aware of this and are now looking to Canada.

The purpose of this program is to bring talent to Canada from around the world, who are focused on creating new companies, creating employment, and spurring economic growth.

As a founder and a managing director of Incubes, a Toronto-based technology startup accelerator, I’m excited to interviewing startup founders from around the world who have heard of this program and are now applying to Incubes next intake because of it. I know first hand the reaction this program has spurred globally and the perception it is creating for Canada as a leader.

In the past month, I’ve been reviewing applications from incredible talent out of Europe, the U.S., Israel, Mexico, India, many from South America, and even some from non-English language centered teams out of Asia and beyond; all of whom are looking to launch their business via INcubes accelerator because of Toronto’s status. This program is spurring a reverse “brain-drain” and I think a move in good direction for Canadian culture. It’s been very rewarding to speak to many of these applicants at INcubes and via Google Hangouts and Skype calls to different parts of the world this month.

It reaffirms my personal career decision to remain a Canadian citizen, and move from B.C. to Toronto be be part of building Canada’s largest city into a global startup hub, rather than going somewhere elsewhere such as Silicon Valley in the U..S, where in past decades there had been more such opportunities.  Toronto has become one of the best places on Earth to launch a startup on the global stage.

The intention behind this government program is to build Canada as a destination of choice for the world’s most forward-thinking entrepreneurs, and particularly technology entrepreneurs, by providing them the resource they need, as well as legal, permanent residency, and therefore a chance to build a life, along with a business, in Canada. Canadian history has often taken such social leadership roles on the global stage, and with this program, Toronto as the center point for Canada’s immigration, and as a center hub for business financing and technology investment in North America, is poised to receive the best talent from around the world.

This program will attract a certain mindset of entrepreneur  It’s the kind of mindset that wants to work on innovation. These type of business people are usually risk takers, and are most often also focused on making positive social change. I see this program and it’s social influence as making Canada a more exciting place to live, because personally, I like “change makers” and “forward thinkers” and the type of people focused on innovation. That’s the sort of social culture I want to live in.

Applicants to the Startup Visa Canada Program must obtain a “sponsor” who endorses their enterprise via written application. This sponsor must be a representative of a venture capital or angel investment group.

The Canadian Association of Business Incubation is working with the CIC on creating a better delivery platform for the program.

For more information can be found at the CIC Website, Startup Visa Canada Program or at the website StatupVisaCanada.ca. You can ask questions via Twitter @StartupVisaCa 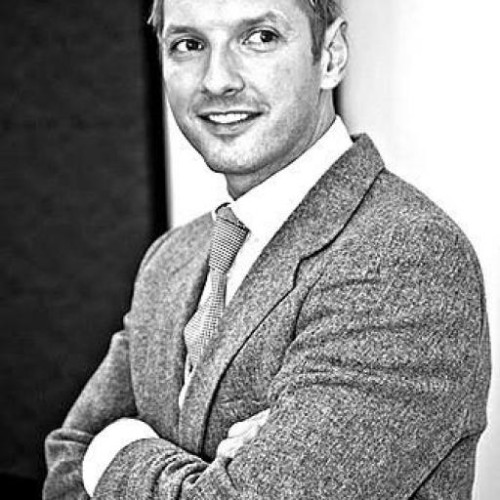 A. Traviss Corryhttp://www.bitcoindecentral.ca
A. Traviss Corry is an entrepreneur and technologist with a focus on financial technologies. Since the beginning of internet commerce, Traviss has been helping tech startups launch globally, first as a coder and software engineer, and later, after completing a Swiss MBA with his thesis topic being Digital Currencies, as an investor and partner in a venture capital firm, and finally as a founder of two tech startup accelerators; the later being focused on the bitcoin and cryptocurrency financial technology space. Traviss’ acceleration program was listed by government studies as one of Canada’s top 6 such programs in 2013, which led to Traviss’ nomination by the Toronto Board of Trade for the Business Excellence Award, as one of the region’s top 30 most influential entrepreneurs. Traviss spends his time launching successful companies from Toronto’s Bitcoin Decentral, helping spur the new economy globally.

More from A. Traviss Corry

The secret of why INcubes’ Demo Day was a success