A way forward for publishing 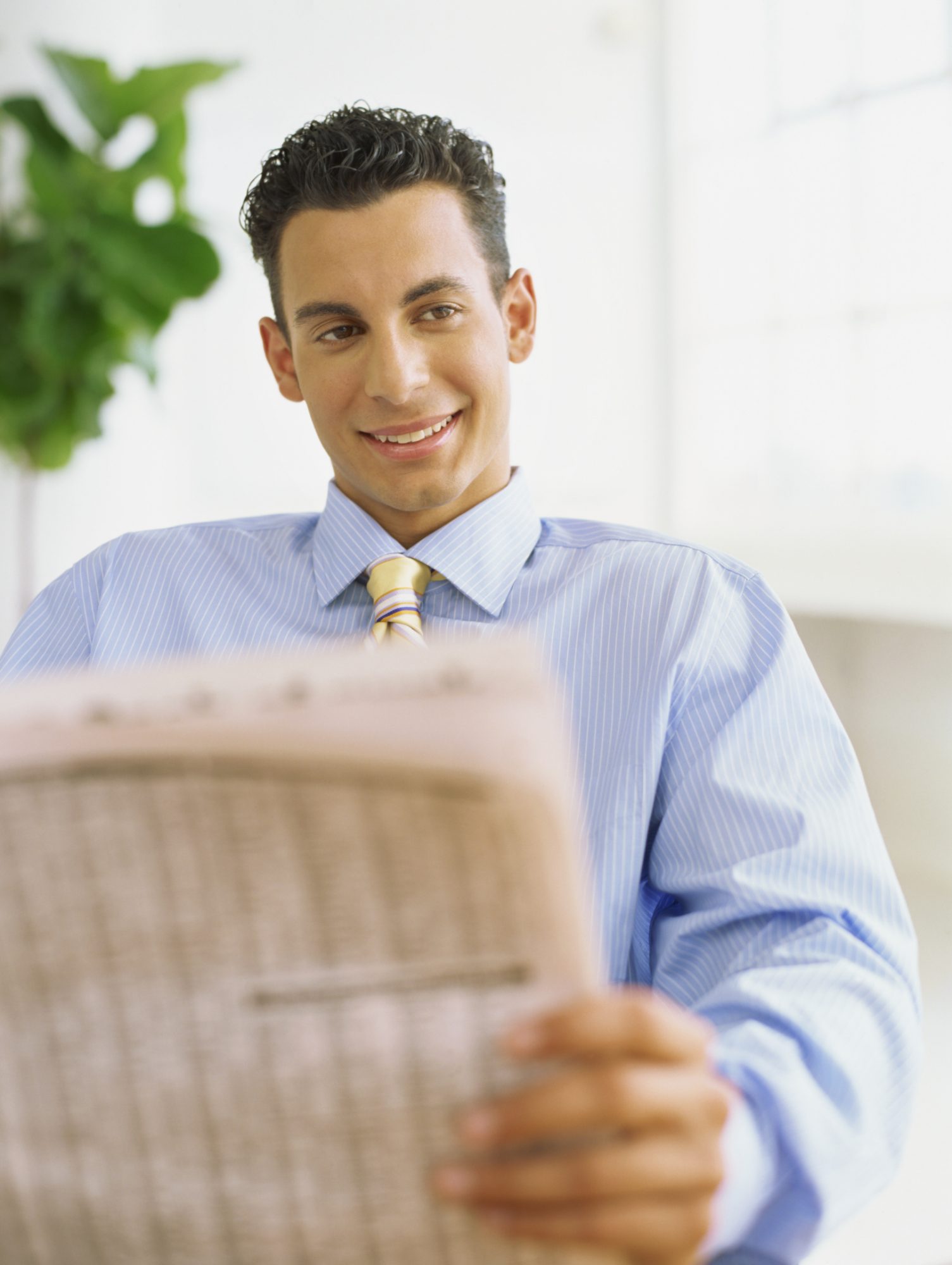 The profitability of the media industry has always relied on reaching a lot of potential customers for advertisers. The weakness of this reliance has been its nonchalance; if you build it they will come. The key to monetization was simply size. A well-trained sales force can then go see the myriad of ad agencies and advertisers to showcase the opportunity for brands. By and large, advertisers took the bait. Times were good.

In a short number of years this has completely changed. The scale of which is daunting to understand. This now infamous chart showed just how precipitous the decline can be.

Undoubtedly, this decline will only continue. I recently sat during a presentation from a traditional media executive. His main argument was that big US companies like Google and Facebook are responsible for stealing the country’s natural resources. If I were in his shoes, I’m sure life is not sunshine and roses right now; ad dollars are dwindling with no clear end in sight. However, wallowing in one’s self pity is not a recipe for change or success. The large tech companies simply built a better mousetrap for distribution.

The topic of how and why this is occurring is a long one. In short, the business model of selling ads (the traditional way) is not sustainable. New revenue streams will need to be found.

The straw that broke the camel’s back

For a long time, traditional media players hung onto the belief that more ad tech was the solution. Let’s throw more javascript on the page with more remarketing and more tracking. The promised relevance of ad targeting never came.

According to PageFair and Adobe’s 2015 Global Adblocking Report, there are now 198 million active adblock users around the world. Ad blocking grew by 41 per cent globally in the last 12 months with annual growth rates of 48 per cent in the U.S. and 82 per cent in the U.K. Publishers’ abused consumer’s trust for too long and now almost all of ad supported media is now in serious danger.

I’m not suggesting that display advertising as a whole is dead or dying. I just don’t believe that display ads – by themselves – are enough to sustain the media industry.

The road to building a sustainable business model

Many innovative solutions have been attempted in recent years from the WSJ’s paywall to LaPresse+. I’m proposing a framework for how media companies can tackle the almost insurmountable challenge facing them.

Identify your most loyal readers

Who are the 100, 1000 or 10,000 most loyal readers that consist of your core audience? Who would miss you the most if you were gone tomorrow? That is the core group you want to put first. Find out what they want to read and what topics would get them to come back more often. This is easier said than done and not easy to scale; building content for this group first is key.

Build a relationship with them

Are display ads the best way to monetize? Think about it that for a second, who do you know that has said that they love display ads?  For this core group, the way to build a relationship is to offer exclusive content, access and anything else that would enhance their overall experience.

A great example is the tech site Stratechery. The site only has around 300K visits a month. If only 0.5 per cent of the readers subscribe to the $10 monthly fee, that is $1.8M in revenues. Oh yeah, a single person runs this site. Moving to a subscription model is not a new idea in the publishing industry of course. The execution of this approach is key. What can you offer your hardcore fans that they simply cannot refuse?

Bringing stars to the forefront

Individual journalists are able to reach their readers directly and become a media empire all by themselves.  Publishers need to provide better tools, support and resources for journalists to engage directly with their audience. Creating a culture and a vision where rockstar journalists want to work is key to building an enduring audience.

Widespread distribution can work but only for mass publications

If you want to monetize with ads today, your content needs to be everywhere. This is the Buzzfeed approach of being everywhere their readers are. Did you know that Buzzfeed obtains 21 per cent of their media views from Snapchat? 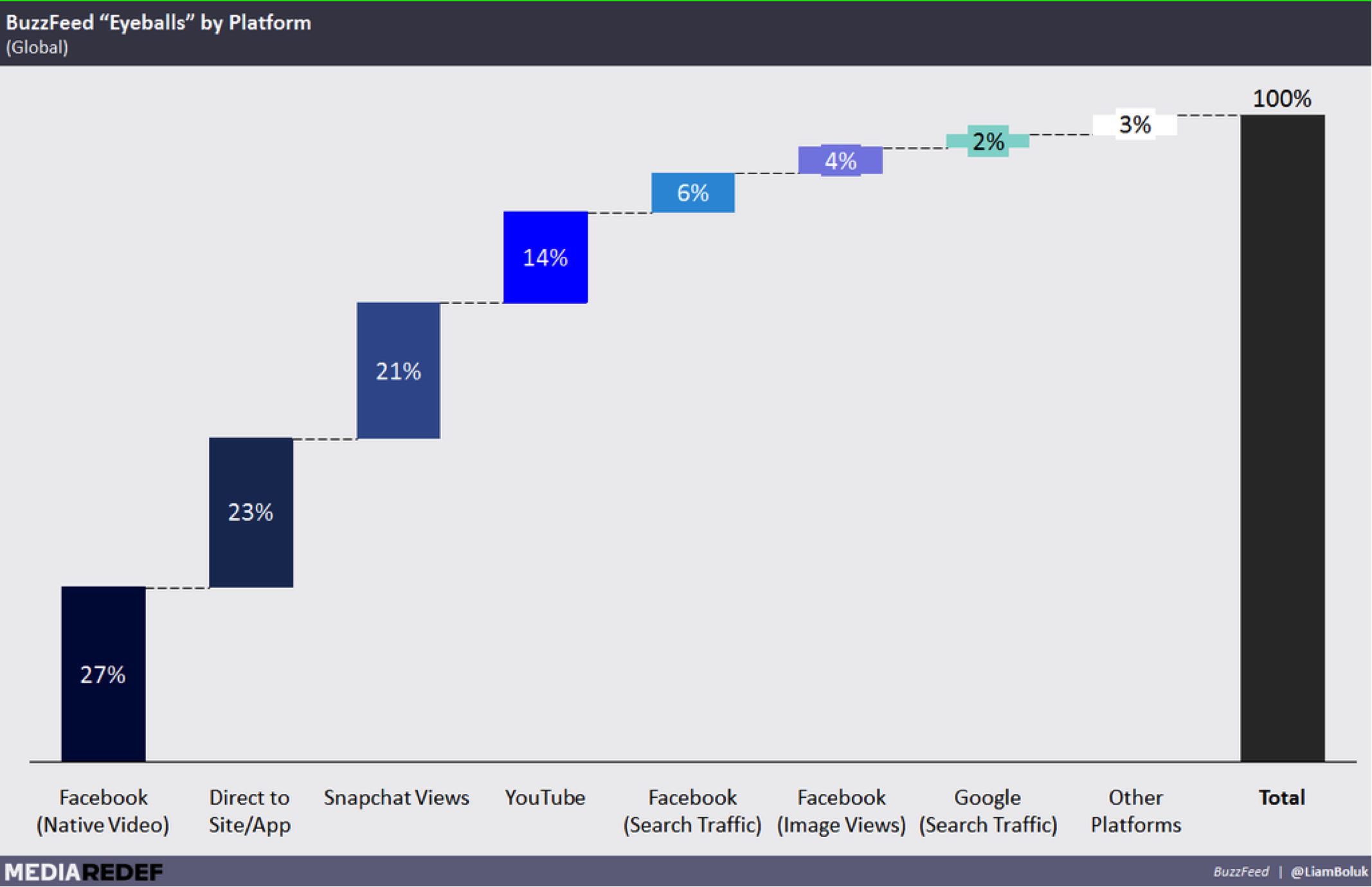 This is not a coincidence.  This approach requires a serious analytical team behind you and content creation at scale. They go to where their core audience lives and breathes, in this case Snapchat. Tech companies have become the de facto global distribution platforms for better or for worse.

I’m not necessarily shedding a tear for the traditional ad business. I care much about journalism and the role it plays in a democracy. In order for true investigative journalism to survive, it needs to stand on top of a better business model. Nectarios Economakis
Partner at PNR, a management consulting firm led by digital executives. For the past 12 years, he has living & breathing how technology is fundamentally changing how people & businesses operate. In 2011, Nectarios was the first employee in business development at Google Montreal. He participated in the growth of sales and profitability of many large corporations. Previously, he held positions at Bell Web Solutions and Media Experts where he led their performance marketing teams. Nectarios holds a Masters of Science degree in Business Administration from the John Molson School of Business, where his thesis compared the effects of online advertising on consumer search behaviour. Currently, he sits on the board of several start ups.