A CIO’s return to CES – I must be crazy

I’m attending the 2014 Consumer Electronics Show (CES) in Las Vegas where over 3,000 exhibitors, and 150,000 attendees from 150 different countries are expected. That’s a lot of attendees for a trade show where the general public is not allowed. This year’s CES is supposed to be better and larger than last year and since this is my second time attending , I’m hoping to be less bewildered of the crowds, the number of vendors and the distances walked. I do wonder whether I’m crazy to be here again, walking hours at end, talking to vendors and seeing some technology prototypes that may never make it. And yet here I am.

On arriving on Saturday, Las Vegas was just as welcoming as last year, other than my suitcase being trampled on (or maybe the plane landed on it) and cracked . No matter, the nice people at the airport, replaced it on the spot and all is well. Picking up my CES badge was easy, I could do it on my arrival at the airport, the booth was well marked, no line up and everything was ready quickly.

While CES doesn’t officially start until Tuesday, the press gets a preview. The event started off with a session given by Steve Koenig, the director of industry analysis, Consumer Electronics Association, who announced that in 2014 there will be a one per cent decline in the amount consumers are expected to spend on buying gadgets like smartphones and tablets. This is surprising since last year the same market grew by three per cent over the previous year. The major reason for the predicted decline according to Koenig is that average sales price of such devices will be lower than last year. 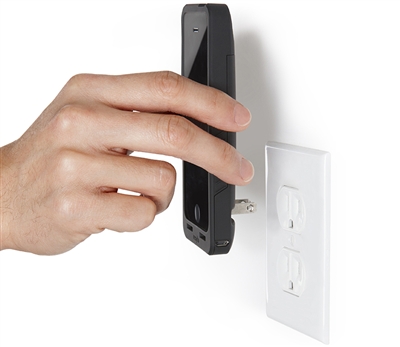 The “CES unveiled” event on Sunday is a highlight of the preview that the press gets where over 90 vendors (from the 3,000) show off their products. Many of the products dealt with extending the battery life or providing back-up battery to smartphones and tablets. As an example, the Prong iPhone provides an iPhone cover case with prongs built-in so that it can be directly plugged in to an electric socket at a cost of $59.95. There were also a few drone exhibits, including one selling a drone that can take pictures from way above for under $1,200, if you have needs for these types of things.

There were lots of wearable items. Wireless earphones were a popular exhibit. Bluetooth earphones such as Yurbuds Sport Eartphones or RunPhones make listening to music easier while exercising. RunPhones achieves this by having small speakers embedded in a head band while yurbuds uses Bluetooth technology . But the price, from $40-170 may be too high to consider these as options, though having a more comfortable way to listen to music while exercising, may make it worthwhile. 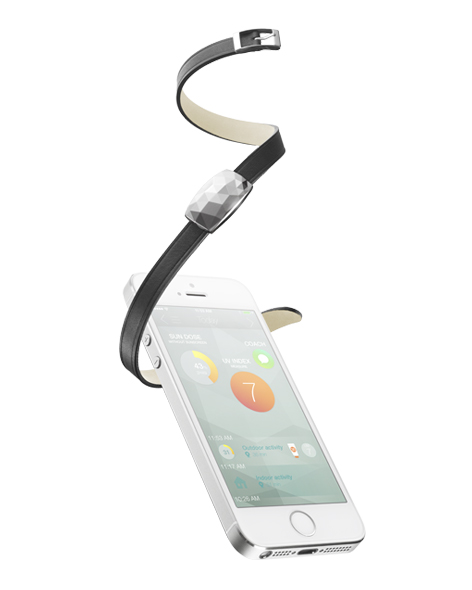 And that is it for today. More about the other items tomorrow. Do you agree about the one per cent decline in consumer spending on smartphones and tablets? Let us know in the comments section below.