When the graduate of accelerator Extreme Startups launched its product in April 2012 it helped any merchant sell a product on the web with just a few minutes of setup and a PayPal account. The seller would create an ecommerce page for their product and then embed it in any website or social network. The platform has been used to sell everything form handicrafts to lessons on how to code from HackerYou. CEO Katherine Hague was formerly at Ottawa-based Shopify as an ecommerce store theme developer, and focused on design for ShopLocket.

Recently, ShopLocket has focused its business on helping hardware-based startups sell pre-orders, aiming to fill a gap between a successful crowdfunding campaign on a site like Kickstarter and being ready to ship. Its current array of products include a smartphone-controlled home beer brewing machine, an audio-recording wristband, a smart lock, and Muse, the brainwave-controlled interface from Toronto’s Interaxon.

PCH describes the merger as creating the “world’s first end-to-end service offering that helps startups to create, develop, manufacture and sell hardware products direct to consumers,” in its press release. Products to be sold via the platform will include wearable technology, connected devices, and personalized gadgets. 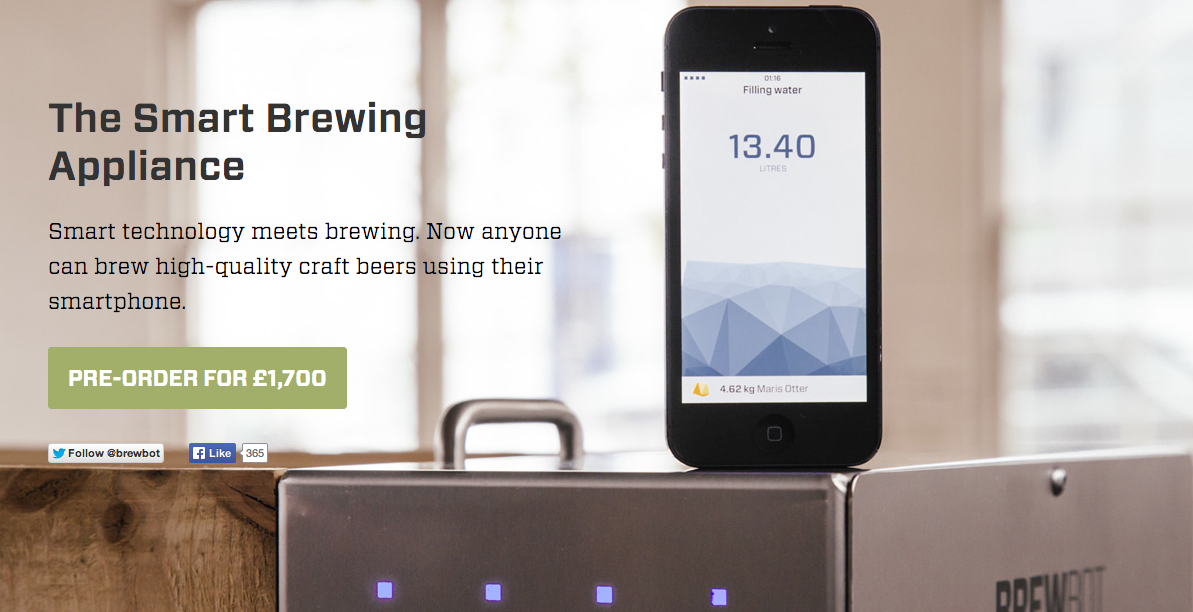 Shoplocket says it won’t be shutting down, but rather growing its team in San Francisco and Toronto to support its service. It had this to say in its announcement this morning:

It’s rare to find another organization that shares your exact vision for the future of the industry. It’s even more rare to find one that appreciates your work, recognizes your potential, and wants to give you the resources to make your vision a reality. We feel incredibly lucky to say that in PCH founder and CEO Liam Casey and the entire PCH team we know we have found the perfect partners. We can’t wait to embark on the next phase of our journey together. Through our shared vision, we will be expanding the ShopLocket platform and creating a global community dedicated to supporting the hardware revolution.

As reported by TechCrunch, the terms of the deal have not been disclosed and ShopLocket will continue to operate as a sub-brand. Press releases on both companies’ websites also do not make any mention of the financial terms of the acquisition.